The legacy of our celebrated temple is tied with the history of Israel.

In 1948, the year when the United Nations passed the resolution to create the independent State of Israel, Temple Emanuel came to life. It all began when 28 Jewish families joined in unison to create a Reform Judaism congregation in McAllen, Texas. Shortly after, the construction of our temple began on Main Street, with 60 members joining by March 20, 1949.

Our beautiful temple was remodeled between 1972-73, in which a new classroom wing, library, and more space was added to our kitchen, along with a modification of our precious sanctuary.

But that was not to be the only change our congregation would go through. In the fall of 2008, we moved our humble temple to Chai Street in McAllen. To this day, we’re incredibly honored to have had ten rabbis serve our congregation since its inception. 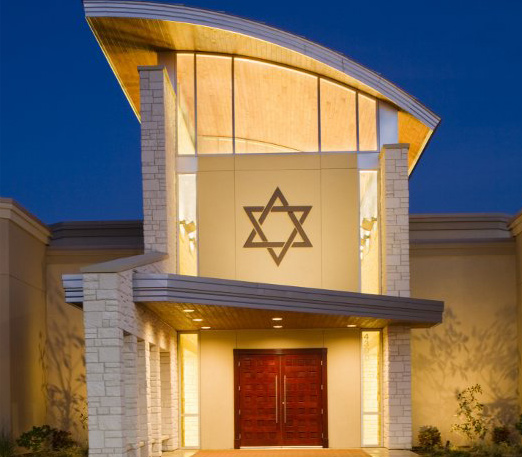 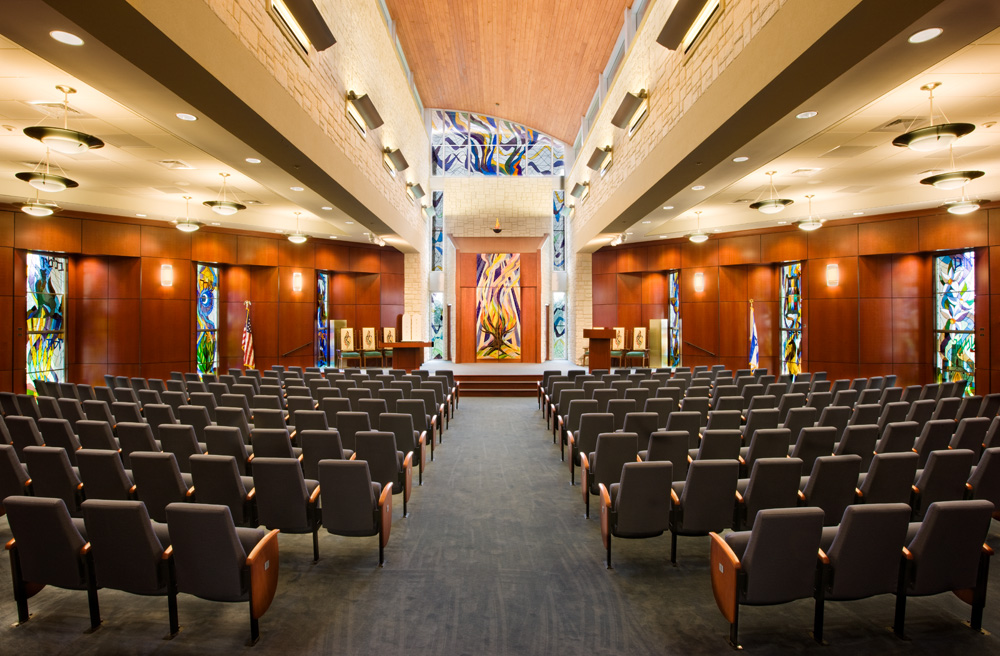 Interested in hearing more from
the temple emanuel family?