Rabbi Nathan Farb is the spiritual leader of Temple Emanuel, and he is inspired by the energy and diversity of the community in McAllen.

Rabbi Farb is a passionate and warm, approachable figure, with a “head in the clouds and feet on the ground.”

He loves Jewish scholarship, archeology, mysticism, and especially our rich tradition of midrash and storytelling. His compelling sermons and classes often incorporate Jewish stories, true-life stories, and sometimes even personal stories of inspiration. 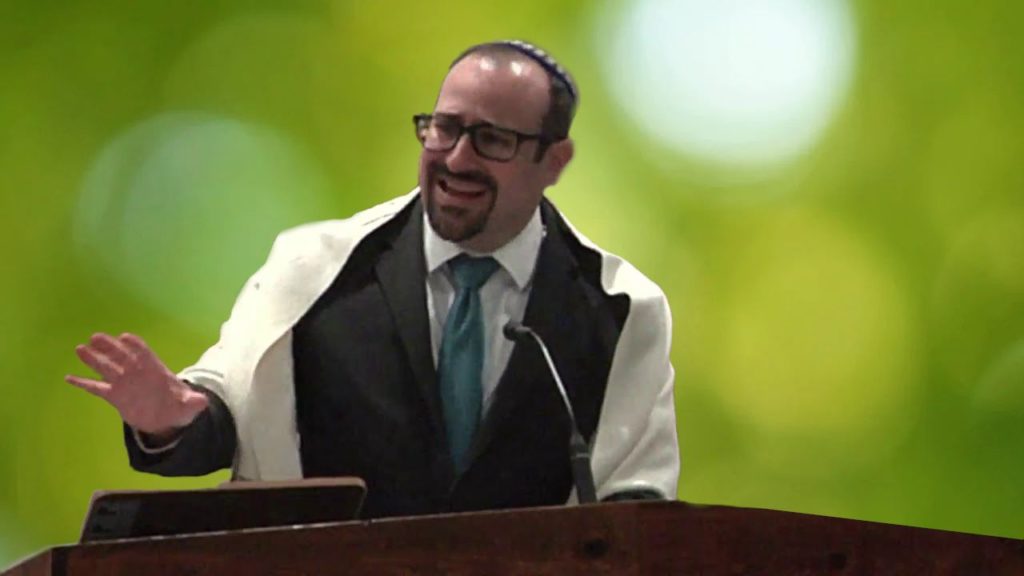 He believes that Judaism is a fundamentally joyous and uplifting practice, with the power to guide us in perfecting ourselves and our world. Judaism has always been at the forefront of the world’s civilizations in thought and purpose. Today, Judaism continues to be a leading force for good in these troubled modern times. Judaism is deeply rooted in the powerful wisdom of the past. By drawing on the best teachings of the past millennia, Judaism opens a pathway to a better future.

He comes from humble beginnings. His first position at a synagogue was as a janitor at a congregation near his hometown of Westminster, Colorado, where he grew close to the rabbis and synagogue leaders. Inspired by their guidance and the passion borne of his heritage and upbringing, he decided to enter nearly a decade of study and training to become a Rabbi.

His undergraduate degree was from the University of Colorado, and he studied Hebrew Ulpan at the Conservative Yeshiva in Jerusalem before entering the Hebrew Union College-Jewish Institute of Religion, the oldest rabbinical institution in the western hemisphere. He studied at the Jerusalem and Cincinnati campuses before being ordained in 2015.

When he is not leading services or providing a caring ear or helping hand to those in need, he enjoys creating digital artwork, learning about computers, studying Spanish, and watching his favorite reality show, 90 Day Fiancé.

Interested in hearing more from
the temple emanuel family?